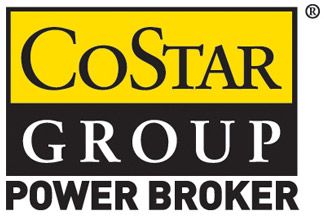 Coreland Companies has been named among Orange County’s Top Leasing Firms according to the recently-released 2014 CoStar Power Broker List by CoStar Group, Inc.  The annual award highlights the achievements of firms and individual brokers who closed the highest transaction volumes in commercial property leases in 2014 in respective markets.

Coreland Companies’ Matt Hammond and Ben Terry were honored on the list of top producing retail leasing brokers. Hammond has earned the recognition in Orange County eight of the last nine years, and Terry for the last two consecutive years.

“Every year we are honored to recognize those individual brokers and firms who have outperformed their peers,” said CoStar Group founder and CEO Andrew C. Florance. “These industry leaders have demonstrated exceptional sales and leasing success, and we congratulate them on their achievement.”

The complete list of 2014 CoStar Power Broker Awards winners can be found online at www.CoStarPowerBrokers.com.